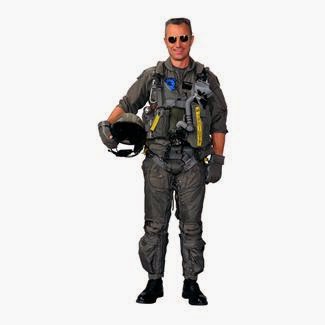 We are  the Church militant-all of us who continue our struggles, amidst periodic enemy gunfire. We may spend time after physical death, as the Church suffering (in Purgatory) and we won't become the Church triumphant...until our wartime is ended, but by then we've crossed over from hostile enemy territory into Friendly Territory-aka "Our Heavenly Home". We'll be reunited with all of our loved ones, and some very special war comrades…for  a different and positive kind of eternal, "Call to (Loving) arms…"
Posted by DONNA--(Admin)

Donna, I like your analogy of grief stricken moms to those who are battle weary soldiers. This life is always about the battle..the spiritual warfare. You and I have doctrinal differences in our beliefs but "Our Heavenly Home" is one where we can relate. Love always....Dale

Thanks, Dale. There are many "unsung heroes" among us, fighting the mother of all wars-child bereavement. I also feel that all bereaved Moms should take a moment to reflect on how far they've come, and to focus on battles won-not lost! Even "one step forward and two steps back"…is still "forward" movement! In Christ, Donna