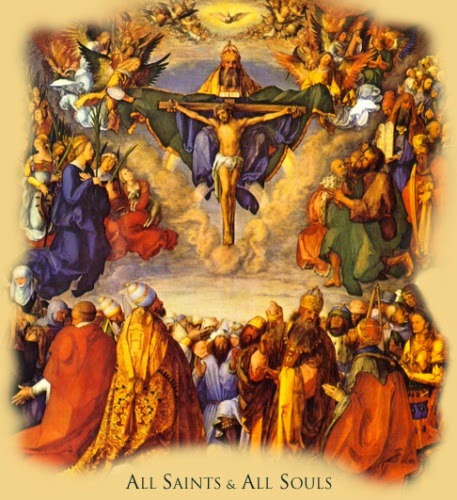 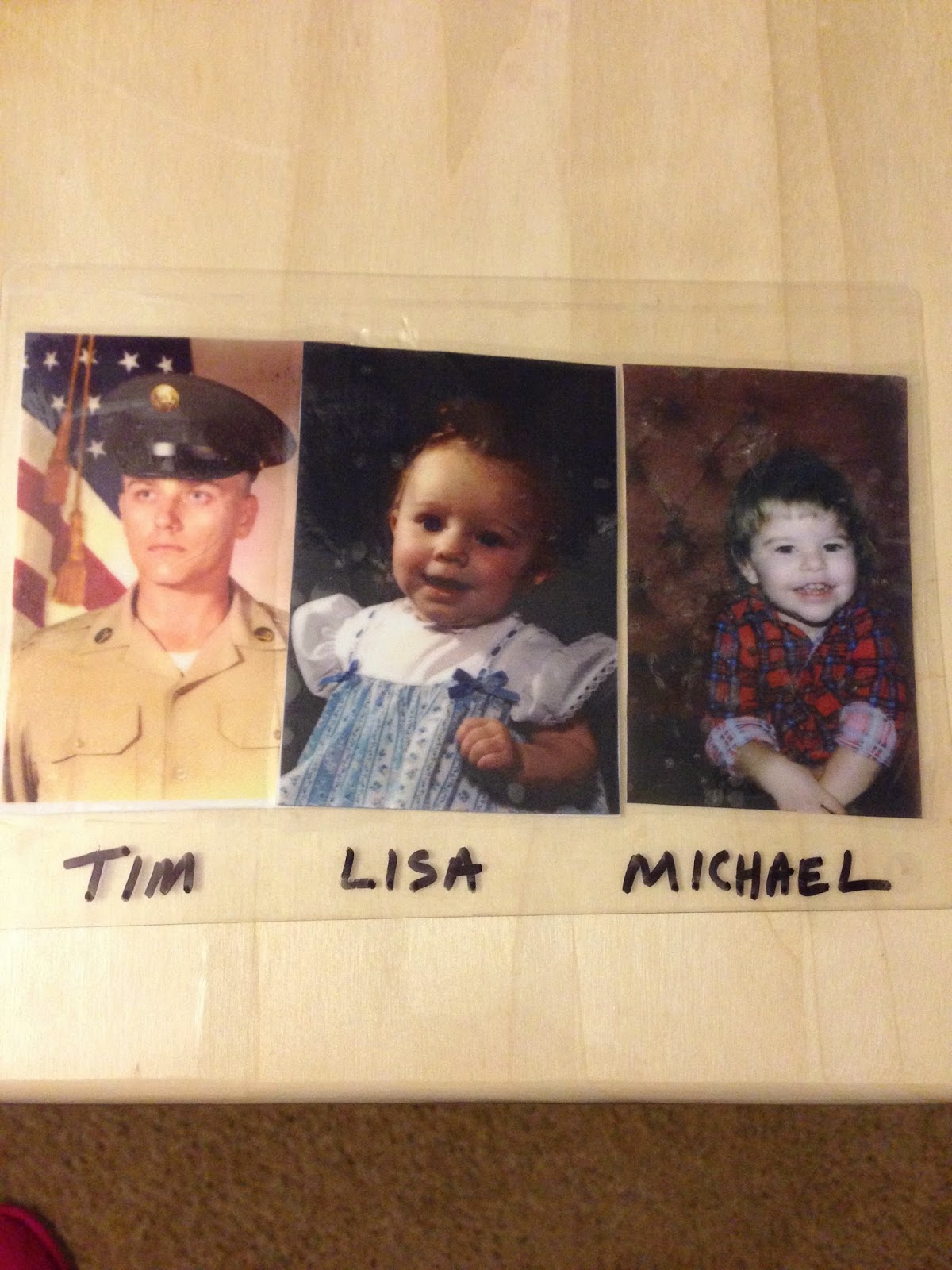 Your heavenly family awaits! I love their photos...handsome Tim and the most precious sweeties "going home to see Jesus." YES!! They are alive!! We have so much to be thankful for. I always think about those who have no hope and pray they will see the love of Christ and know His forgiveness. How hard can it be?

Thanks, Dale! I cannot imagine trying to cope with loss, without the help of Christ. Yes, how hard can it be, to trust the One that created this complex world. Even scientists have been won over, after discovering how complex, timely and interwoven creation is.

Michael first started his "proclamation" with the joining of two clipped sentences. "Going Home!" and "Be with Jesus!" …and then had the biggest smile on his face, when he (following "unseen instructions?") finally got the whole shebang strewed together…the finalized,