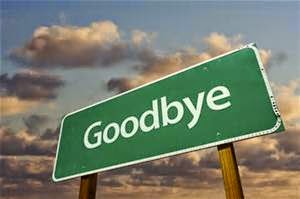 Not having been able to have had any last words to my husband or children, caused me so much pain... It seemed to me at the time, there was no more communication possible.  I realized after awhile, that because they are "with God", when I communicate with God, we can communicate with each other- through God!. That there really is no ceasing of communication after death. "God be with you" …changes everything! Because with death, "Goodbye" also means, "Hello Again!" Thanks be to God.
Posted by DONNA--(Admin) 2 comments: 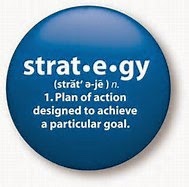