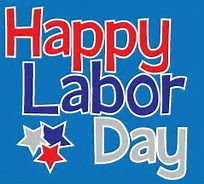 (BIble verses cited, from BibleHub.com)
Posted by DONNA--(Admin) No comments: