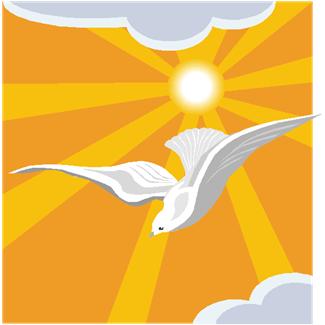 
I believe we must at least be "open", to the possibility that life CAN be good again. Because that early focus on our child's physical death, and the long time it takes to just acknowledge the truth of that…is NOT where it ends! THEY ARE ALIVE! They are MORE than alive…They are vibrantly living--RESTORED--in a place that God Himself calls Home…A place definitely worth waiting to enter into, for our own, joyous Homecoming Reunion!
Posted by DONNA--(Admin)