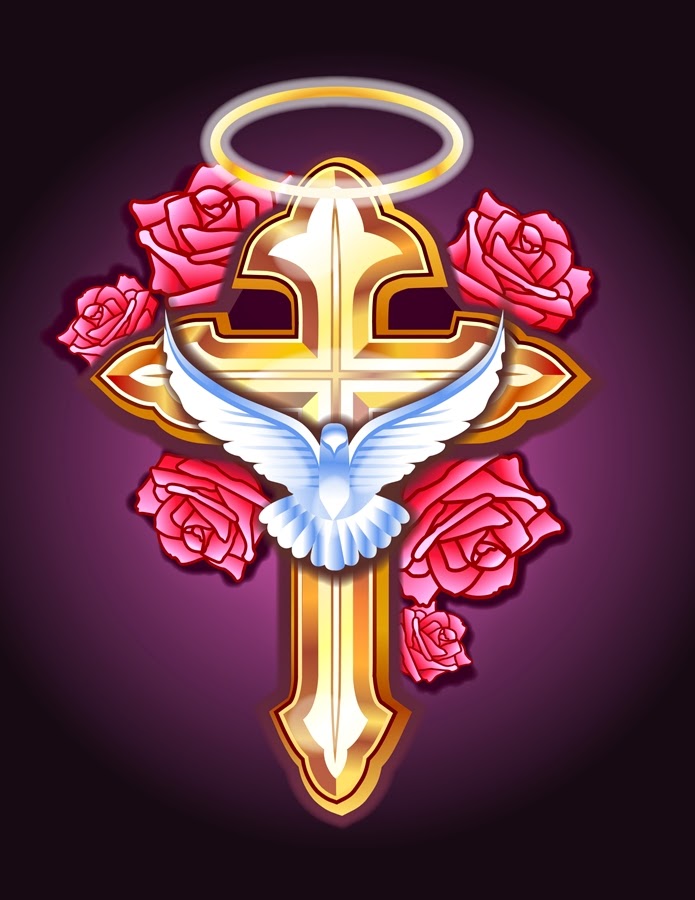 Yes, God is a forgiving God…But I had to, in essence, "forgive" God, after the death of my two children and husband, from the auto wreck we were all involved in…

I felt the greatest sense of peaceful surrender, after I finally faced my real and perceived human "inadequacies"…and asked God to forgive me. Back then, everything was black and white…and yet somehow in the boldest Technicolor, all at the same time in my thinking…

Those woulda-coulda- shoulda "gotcha's", were the absolute pits. By finally hitting my rock bottom emotionally, I just finally gave up fighting, and leaned on the forgiveness of Jesus, out of desperation. That seemed to jumpstart my real journeying toward healing the raw wound of tremendous loss.

I think, in a way I also had to forgive God…for allowing the wreck to happen. A split second difference, would have prevented the wreck from even occurring. The woulda-coulda-shoulda's also applied to my situation in regard to God's timing…

"Couldn't you have just made one vehicle a little later or earlier so as not to meet at that intersection?"
"Would you have allowed the wreck to happen had I not been "strong" enough to handle?"
"Shouldn't that  other driver been held more accountable- more than receiving essentially just a hand slap- for all the carnage he caused?"

Lurking beneath my "All men have free will choice-God doesn't make us robots" reasoning why the wreck happened, was the age old question of "Why did You "allow" this to happen?" "Why no miracle"?

I had to forgive God, too, even though I consciously didn't see it as that.

As is commonly said, we really don't have the full picture of the future, as does God. He "allowed" the wreck to kill the physical bodies of my family even though He is All-Powerful. He is also "Omniscient"-all knowing- and that is where I have to place my trust in His allowances. That, and the fact that He is the author of Love itself, and so acts entirely out of Love…in everything permitted…even as difficult to fathom as that may be, to my mere mortal reasoning and understanding.

Trusting God is the greatest gift we can give to ourselves--it is the only "answer" when there are no answers. It is what sustains me when I cannot see the way forward. God-being God- alone can be100% trusted!
Posted by DONNA--(Admin)

I have never thought of it in this way, Donna. "Forgiving God" for allowing this tragedy to happen takes me back to the verse that I was directed to in my own loss of Brandon: Isaiah 55:1. God had to have been keeping them from an evil we can't know just yet. I have to trust God anew every single day in this walk that we are both on. I believe you were sent to me through God because of all you have been through and now help me with your wisdom. I am sending much love and hugs. I hope you are doing well. xoxo

Thank you, Dale. I also believe you have been sent to me, because you have enabled me to gain a better understanding of things I had not been exposed to-in particular-"suicide." I've been through rocky times lately, but seem to be on more of a level path now…! Love to you and Brandon Bear, Donna