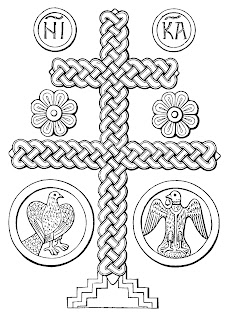 Influence does play a role in shaping one's life...past, present and future. Especially a truly Loving Influence--also fondly known as God...
Posted by DONNA--(Admin) No comments: