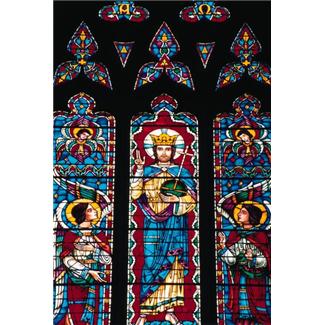 Some things in the Bible can just simply confuse us. Much of this has to do with the fact that words can change meaning from one century to the next. A simple case in point, is the word "fear." 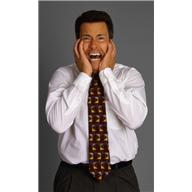 Many times in the Bible, this word "fear" is brought up and can cause confusion. I could not understand why God would want us to "fear Him"--so often requested or seemingly demanded  in Biblical passages...particularly those of the old King James version!

"The fear of the LORD is the beginning of knowledge, but fools despise wisdom and discipline." (Proverbs 1:7 NIV) 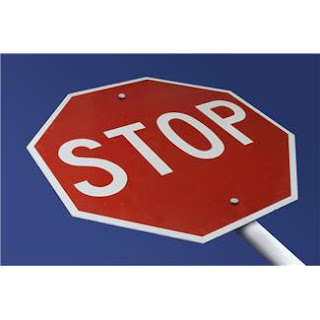 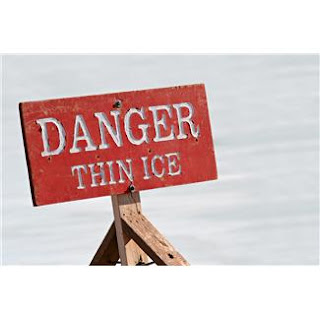 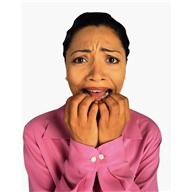 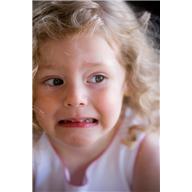 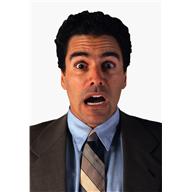 I was much relieved many years ago, after finding out the true meaning of "fear" in regard to this biblical conundrum.

"Fear," in this context, means "deep respect" or "reverential awe"...and being frightened or scared of Him is definitely NOT what was being stated in those passages that were so troubling to me.

That's one thing we sure won't have to worry about once we get to Heaven...the limitations of language! It's another "restriction" we will then be freed from...we will have "openness"...

Words "fail us." We "can't come up with the right word." We "have a senior moment." And then there's "homonyms"... to add even MORE to the confusion!

During my near death experience, I was spoken to...but it was a transference of knowledge. I heard no words, but I gained knowledge through an infusion into my consciousness. I love how that completely takes away the limitations of language that we have during this earthly journey. Effortless!


So next time you read how we are to-- "FEAR GOD"-- don't let it confuse you...He is still the Kind, Merciful and Generous Father He has always been...is now... and always will be! 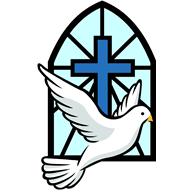 Sooooo very true, Donna. You are not alone...the word "fear" always had me wondering until not all that long ago in my past I learned what it meant. I am so glad God speaks to our hearts, as well.

Dale, I love how God uses ALL of our senses to convey His message of love. Scents, sights, sounds, touch...all can be utilized as healing components...and He does!