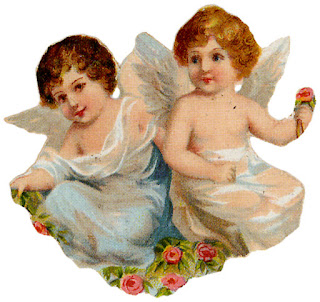 One of the biggest issues I had to resolve for myself after my bereavement, was feeling cheated. After their deaths, I felt so cheated out of everything a new mother looks forward to, during the typically long, nine months of "percolating."

How I'd looked forward to even the smallest things...like picking out girly-girl clothing for Lisa. And indulging her with all of my own desired-but-never-received-as-a-child toys I figured we'd both enjoy. Heck, my husband and I were even squabbling a bit over just which college Michael should attend when that time came around.

Something else came around instead. The accident--their loss-- and my gain of feeling an incredibly painful sense of emptiness. And feeling just plain cheated. 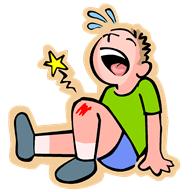 "Indian giver! You're an Indian giver!" was an insult my sister and I would accuse each other with on occasion. To us, it meant the taking back of what had been freely handed over to us. To take back a gift we'd been given. 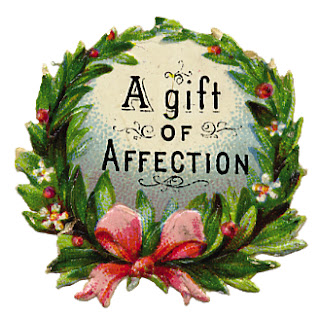 When I read grief related articles that include something along the lines of "God gave you an incredible gift...but it wasn't really yours...He just gave it to you for awhile... and then He wanted it back." Huh?  God yanked back a gift He'd given me that I was so deliriously happy about? I take  issue with this kind of "bi-polar" generosity. To me, a gift is a gift. There's no rescinding. Period.

I like to reframe the concept, and to think of God as sharing His gift with me--on earth-- for...awhile. And then this wonderful, shared gift of our child, is taken back up from whence they came...waiting for us to join them and thus be shared...again and again. Not just with me, their mother, but with all of humanity's Believers.

I cannot think of God as an Indian giver...I prefer to think of Him as more of a "sharer of all good things, and healer of all bad things." I guess it's all in how you look at things. "Indian giver"--can mean the White men's actions that gave and yanked away from the Indians...OR  "Indian giver" can refer to the Indians that helped the earliest American colonists survive the horrid winters by providing them with food sources. 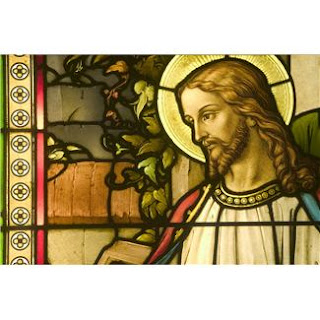 Psalm 145:16 (in both the King James Version and The Message version):

Thou openest thine hand, and satisfiest the desire of every living thing. (KJV)

Generous to a fault, you lavish your favor on all creatures.  (MSG)

God never ceases to amaze me especially when I am in dire need of hearing again and again that my son is safe with Him. It really tests our beliefs when we suffer our losses in this world. It's not like losing anything else....it is not a game...it is life and also death...but we know as Christians that Jesus took the sting of death away and even shared in our sufferings when He died on the cross for our sins. He did it all so that we could be together again one day. He would never take that away from us...we are firmly in His grip..even when we leave this planet. I like how you came to terms with "indian giver" and "shared"....the process continues.....

Yes, we are firmly in His grip and completely safe with Him both in this life and the next. When we are tried in the fire-- our Christian beliefs are shown to be true when we remain ultimately steadfast...I recall an acquaintance who was a member of a prominent European Christian group that held retreats, etc. She flat out asked me, several months after my wreck..."Was God REALLY there for you?" It pained my heart to hear that, at the same time my Spirit lit up because I knew how affirmatively I was going to answer that!