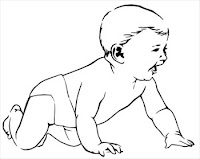 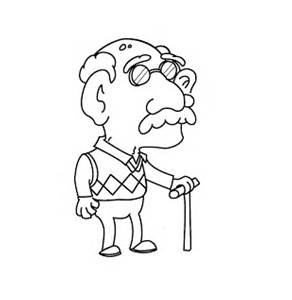 Thank you for this encouraging post. I so appreciate reading what you have to write. I, too, truly and confidently believe that my 9-year-old son, Julian, is alive with Jesus and that we will reunite one day. That hope and belief keeps me sane and keeps me going forward. We lost him to cancer 2 years ago, and the joy of living has not yet returned. I was happy to read in your blog that joy does return...eventually. I want to be able to give more to my remaining son and to others, but that selfless giving spirit that I once had has not yet returned either. Thank you, again, and I hope you continue to share your wisdom for a long time.

Andrea, thank you! Yes, the assurance that our transitioned children are still ALIVE, is so vitally important to survive their physical loss, as we await reuniting. While hospitalized after the wreck, I was comforted by Jesus communicating to me that, "They haven't gone anywhere…that you can't follow them to!" And I've clung to that as kind of a "lifesaver", especially when the waves of grief, early on, washed over me.

That selfless, giving spirit I believe, will return to you. It takes an inordinate amount of inner work (and lots of time) to enable our healing (with God's help). There's just not much left over of "us" to give. I had that too, early on, and consider it a self-protective thing. There's only so much we can handle! I commend you for your effort--you have other loved ones in your family to attend to (being "family-less" after the wreck, I did not have that extra load of helping my family stay afloat, while I myself felt so close to drowning). You can write me any time, Andrea. I'm here, because writing is my chosen way to help others, by sharing my experience.