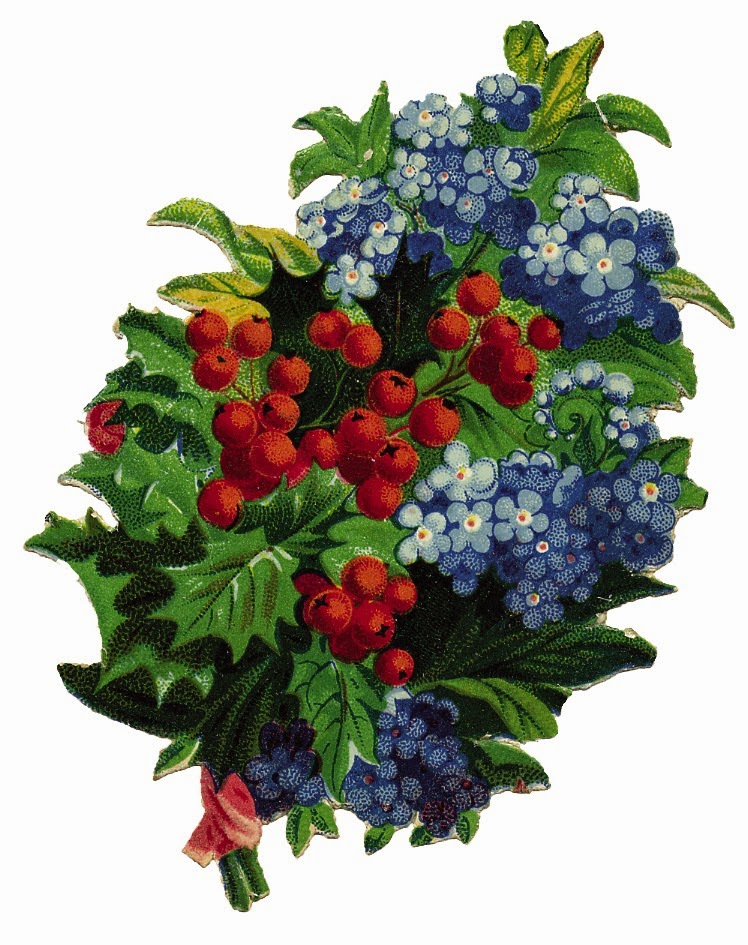 The other day, I stumbled onto the name of a record label that gave me pause for thought...

This led me to a stream of thoughts about our own "temporary residence"…Earth.

I looked up the dictionary meaning of "temporary"-just for the heck of it. Apparently it's from the Latin word for "time"...huh… Words that are listed as being synonyms of "temporary",  include the likes of:

The list of words which are opposites of "temporary," was very short!  Only "lengthy", "long-lived", "permanent", "long" and "unabridged." That contrast, was interesting in and of itself!

One of the main changes I've encountered over the many years of being on this bereavement journey, is how I felt about being "here" vs. "there"…Or of being in my "temporary residence"  vs.  my "permanent residence".

Although I did feel "left behind" when my family instantly transitioned to Heaven without me…I never wanted to leave this planet. I wanted to be physically alive on this planet, and glad that I was. There was some guilt in feeling relieved that I, too, had not died in the wreck. Even though a Christian, I still felt deep down that at least I knew exactly what this earthly existence is all about. I did feel confidently, that Heaven was a wonderful place, but I was fine just staying here and waiting for Reunion when God called me Home, too, thank you! This planet seemed more permanent than temporary, back then. Although I was completely shattered by my family's (physical deaths), I did not want to also (physically) die…Back then I had to get the prejudiced idea out of my mind, that death was darkness…and not the bright light- that I truly believe it is, now...

I was all about the physical back then. Maybe because the physical was so fresh in my mind, and the lack so keenly felt in my arms. Every belonging of theirs was like gold to be guarded. I was paranoid that one of the nurses would carelessly take up my hospital sheets -with Lisa's new portrait photos still on the bed. My father in law brought them to the hospital, the JCPenney portrait photos we'd taken before the wreck. When he said he was bringing them over, I was worried, as he wasn't the most gentle of men. And sure enough, he had rumpled one of the 8X10's…and I felt devastated.

When I returned home the first time after being discharged, I found one of the kid's photo frames up on the fireplace mantel was now broken.  My mother had crocheted around the frame, making a little keepsake -one for Michael and one for Lisa.  The little plastic stand on the back of Michael's was now broken. Who did it? How could they have done this? I went into a tailspin! These things were the only physical links I had to my children…to mar one of those was akin to harming their body. Completely focusing on such things, probably meant I didn't have to focus on what really happened to their bodies.

We had wildfires last Spring, that necessitated me picking and choosing what to take in the limited amount of space in my son's car. Important documents took up so much room! The "necessities" of living life on this planet...I  did not feel panic stricken, at the thought of having to leave so much "memory" material behind. Like their baby books…To me it now seems like remnants (although still of great sentimental value to me) of a past age-now progressed from horse and buggy to rockets….


Over much time, and with God's help, I've come to the conclusion that I know just a fraction of what they're really like-now that they're in Heaven- with God. So very many things we mortals focus on, seem of so very little ultimate importance- in the grand scheme of things. Everything here is just temporary. How we look. How they look. Our possessions… Their possessions...Our temporary residence.

Nowadays,  I feel that photos, are only a passing moment in time. They have moved on! They have progressed on in an incredibly accelerated rate…! It's a photo of how they used to be…not what they are now…It's a rendition of their temporary appearance….It is nice to look and and remember, but I no longer clutch onto a photo with panicky hands. That to me, would be as if my mother looked at my baby photo…and remained thinking that's how I still am, (or that's all I am)...even though I'm now in my late 50's and have grown in all ways since that second in time. Photos are nice to look at, but I remember they're not really that indicative of how (perfect) they are now! They're now so advanced…they can even go through walls!

All things are temporary here. Scientists tell us that what we see isn't really even solid-but merely consisting of non-solid, molecular energy. (Don't quote me on that lol.)

In the areas I've lived in, "renters" are liked less than "homeowners" as the HOA's don't allow short term house rentals. This is because it is thought, that those who are only "temporary"- will not care that much about things! Maybe we mortals should remember that Earth is only our temporary residence,  throw a party or two, enjoying this moment in time, remembering that our loved ones are with us even now in Spirit, but also remembering this isn't really our true home. Our true Home is where our beloveds already are…In light-with Jesus-and ready to welcome us inside, into their loving arms with a forever-embrace. We have so much to look forward to!

Hi Donna, this reminds me of the song by Carrie Underwood, "Temporary Home". Yes, I love to think that our children are now much more wiser than we are at this moment. Brandon was a deep thinker and always questioning things and now he KNOWS. We are just passing through to all that awaits, including our loved ones!! Little Michael and Lisa will be running to their mama and embracing, sharing, ....won't it be bliss to look into their eyes! As we know..."In light-with Jesus-and ready to welcome us inside, into their loving arms with a forever-embrace. We have so much to look forward to"

"Just passing through", as you say, so true! That was something my uncle used to say, which stuck with me all these years…Before we know it, we too, will be in Bliss…(finally!) Love, Donna